Not Everything You Say To Your Spouse Is Confidential 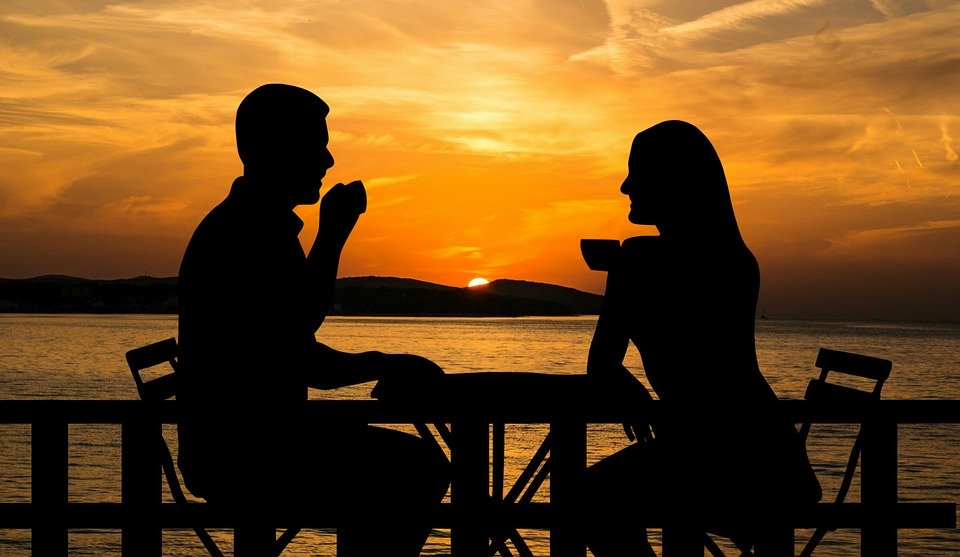 One of the strongest and most well-known privileges is the confidential marital communications privilege, also known as the husband-wife privilege or spousal privilege. Generally, one spouse cannot be compelled to testify about any confidential communication with the other spouse occurring during their marriage. However, there are exceptions.

Such strong protection is afforded to communications among spouses in order to encourage them to communicate fully and candidly with each other, and thereby promote marital harmony. Indeed, the Supreme Court has recognized:

The basis of the immunity given to communications between husband and wife is the protection of marital confidences, regarded as so essential to the preservation of the marriage relationship as to outweigh the disadvantages to the administration of justice which the privilege entails.

Maryland’s highest court recently analyzed an exception to the communications privilege in State v. Sewell, 463 Md. 291 (2019). The facts of the case are not for the faint of heart.

Kevin Sewell and his wife, Amanda Sewell, agreed to babysit their healthy, active and happy three-year-old nephew, so that the baby’s parents could enjoy a night out. The next day, Mrs. Sewell went to work, leaving the baby alone with her husband. During this time, the toddler received numerous injuries, including several bite marks, along with bruises and brain swelling that a medical examiner later concluded were the result of someone shaking, dropping and punching the baby, and otherwise inflicting blunt force trauma. The baby died as a result of the injuries.

Criminal charges were filed against Mr. Sewell for first- and second-degree murder, first-degree child abuse, and neglect of a minor. At trial, the prosecution offered into evidence several text messages between Mr. Sewell and his wife that were sent during the time when the baby was alone with him. In these texts, Mr. Sewell admitted to biting the baby out of frustration. Mr. Sewell was convicted, and then filed an appeal, arguing that the text messages should not have been admitted into evidence because they were between him and his wife. The interim appellate court agreed, and remanded the case for a new trial. But then, Maryland’s highest appellate court granted the State’s petition for a writ of certiorari, in order to determine whether the interim appellate court made a mistake.

The Court of Appeals determined that the lower appellate court did in fact make a mistake. While the text messages were between a husband a wife, they contained Mr. Sewell’s admissions of child abuse. The Court recognized that Maryland law, specifically Md. Code, Fam. Law § 5-705(a)(1), requires all Marylanders to report suspected instances of child abuse or neglect to the Department of Social Services or law enforcement.

Accordingly, since Mrs. Sewell had a legal duty to report Mr. Sewell’s admissions, the communications were not confidential. Stated otherwise, Mr. Sewell had no reasonable expectation of privacy with respect to his texts, and thus they were not confidential, because he knew or should have known that his wife would have a legal duty to disclose them to proper authorities.

It is worth noting that the Sewell decision was far from novel. It was logically based on decades of prior appellate decisions holding that the confidential marital communications privilege does not apply to communications as to which persons other than the two spouses will likely have access.

For example, in Master v. Master, 223 Md. 618, 623 (1960), a husband’s statements to his wife about whether he paid his taxes was determined not to be confidential because the statements were “made in the presence of children old enough to understand fully what was being said.” So, almost 60 years prior to Sewell, there was already Maryland case law holding that spousal communications in the presence of third parties were not confidential. It was not exactly a giant leap in logic to suggest that statements that would have to be reported to a third party (i.e., Social Services or law enforcement) would also be deemed nonconfidential.

In 1968, a different court in another jurisdiction reiterated this proposition. The court held, in Grulkey v. U.S., 394 F.2d 244, 246 (8th Cir. 1969), that a husband could not reasonably expect his letter to his wife to be deemed confidential, where he knew full well that his wife would not be able to read the letter on her own, and instead would need the assistance of a third party. Similarly, in Gutridge v. State, 236 Md. 514, 516 (1964), the court held that a “message sought to be sent to the appellant’s wife through another cannot be regarded as confidential.”

Our point here is that the law is pretty clear that a communication is not considered to be “confidential” when persons other than one’s spouse are likely to hear or learn of the substance of the communication. It is, therefore, prudent for one to use common sense when deciding whether to divulge information against one’s self interest to a spouse. If others could be said to overhear the communication, or if the information would need to be translated somehow to the spouse via a third party, then it would be prudent to not communicate about the subject matter.

An interesting issue can sometimes arise with non-in-person communications. In Wong-Wing v. State, 156 Md. App. 597 (2004), the court addressed the issue of whether spousal communications left on an answering machine were confidential. Nowadays, this may perhaps no longer be an issue, given that fewer and fewer people use landline telephones and related answering machines, and instead just use modern cell phone voice mail. But, at the time of the Wong-Wing decision, people still frequently used answering machines in conjunction with landlines. These devices would beep, and then, similar to a call on speaker, project the caller’s voice as he or she was leaving a message, such that anyone within earshot of the telephone would be able to hear the message. This was well-known at the time, as such devices were popular.

The husband in Wong-Wing knew that the answering machine was located in a room where multiple inhabitants of the home roamed freely and could, at any time, overhear such messages. Accordingly, even though the husband began each message with the wife’s name, and made it clear the messages were intended solely for the wife, the court held that there was no reasonable expectation of privacy.

So again, in today’s world, this issue would be a rarity given that most people use smart phones rather than landlines, and voice messages are not projected out into the open while being recorded. Normally, a spouse can now expect confidentiality with respect to any voice messages left on the other spouse’s smartphone. However, if a spouse is in a situation where he or she knows that a family member or other person regularly listens to or screens the other spouse’s voice messages (for whatever reason), then that would tend to remove any expectation of privacy and render the messages nonconfidential under Wong-Wing.

In Sewell, the State initially tried to argue that text messages were not confidential under Wong-Wing, because they could be viewed by anyone (similar to the manner in which a voice message on a retro-style answering machine could be overheard by anyone in the room). However, the court disagreed with this approach. The court recognized that modern cell phones are small, easily portable in one’s pocket or purse, and generally not susceptible to public interception. As such, the court reasoned that it would be more prudent to allow a rebuttable presumption that text messages are reasonably understood to be confidential.

Married couples can usually expect spousal communications to be protected from disclosure. However, the privilege is not without limits. The key is to use common sense. If you are speaking with your spouse alone and are not within earshot of anyone else, or if you are leaving a voice or text message on your spouse’s modern cell phone and there is no reason to believe anyone else has ready access to such messages, then the communication is probably privileged (unless you are admitting to child abuse or some other illicit activity your spouse would have a legal duty to disclose).