Grandparent’s Rights to Visitation in Maryland 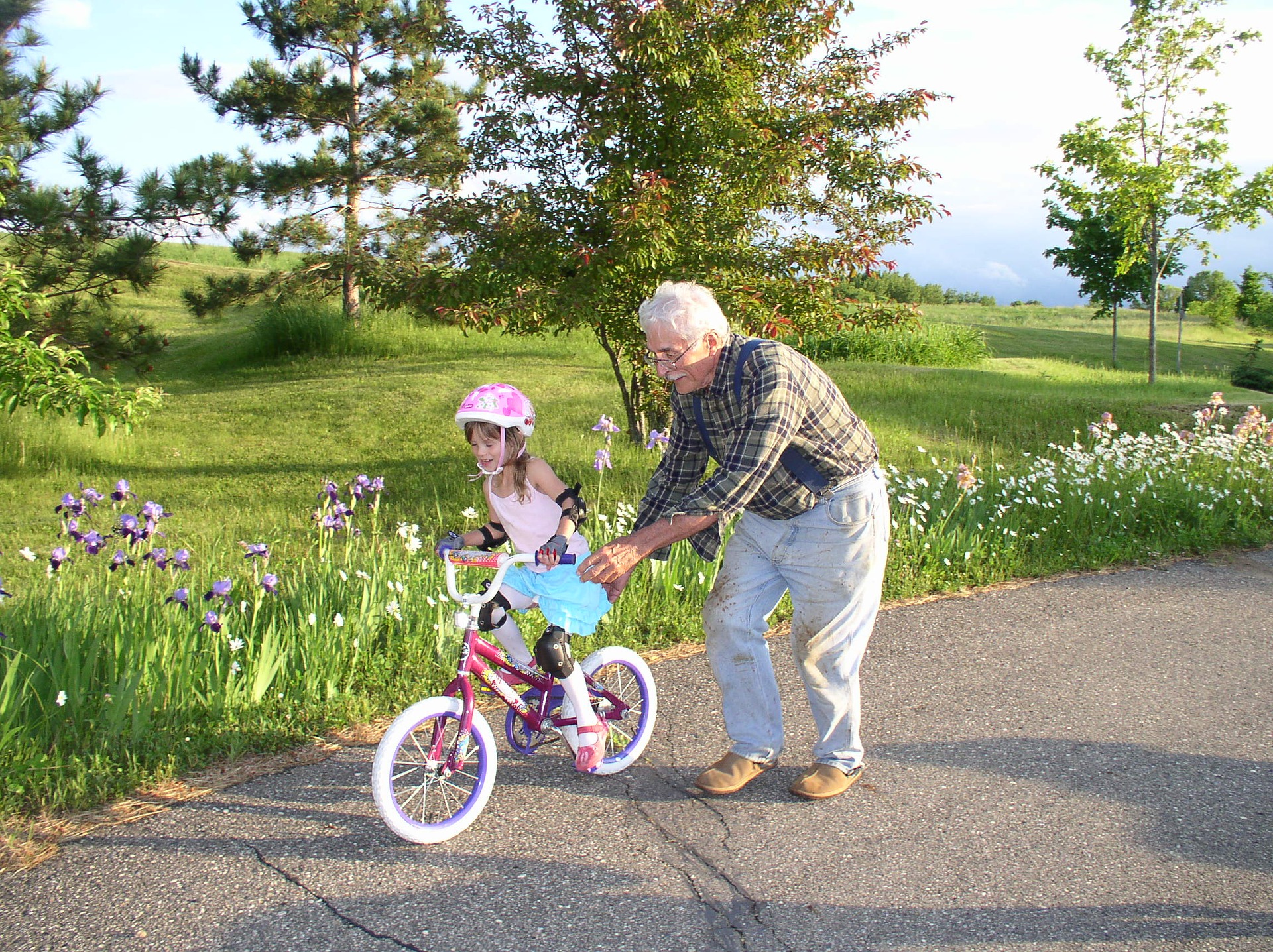 However, perhaps for some unknown reason, in Herrick v. Wain, 154 Md. App. 222 (2003), Maryland’s lower appellate court – the Court of Special Appeals – failed to adhere to its role as a lower court when it failed apply the Shurupoff holding. The Herrick court dispensed with any discussion of parental unfitness or exceptional circumstances, and simply held that the best interest of the child was paramount. The Koshko court concluded its examination of Maryland law by observing that it reiterated the necessity of a showing of parental unfitness or exceptional circumstances in McDermott v. Dougherty, 385 Md. 320 (2005).

The court then analyzed the due process requirements of the Fourteenth Amendment to the U.S. Constitution, as articulated by the U.S. Supreme Court’s plurality opinion in Troxel v. Granville, 530 U.S. 57 (2000). The Troxel opinion observed that the Due Process Clause of the Fourteenth Amendment bestowed a liberty interest upon biological parents with respect to the “care, custody, and control” of their children. This means that a parent’s right to control the upbringing of their children is a fundamental right, and any statute that infringes upon the right must be subjected to strict scrutiny. Under strict scrutiny analysis, a statute may be upheld only if it is narrowly tailored to a compelling government interest. The opinion then seemed to impose a preliminary requirement for a grandparent or third-party to show parental unfitness before being afforded any visitation rights. The Supreme Court declined to opine on the necessity of a showing of exceptional circumstances.

Although recognizing that the Supreme Court did not touch upon any requirement to show exceptional circumstances, the Koshko court correctly observed that “the extent of protection bestowed upon liberty interests recognized as being enshrined within the Due Process Clause of the Fourteenth Amendment to the U.S. Constitution does not dictate necessarily the full compliment of safeguards extended to liberty interests available under the Maryland due process analog found in Article 24 of the Maryland Declaration of Rights.” In other words, Maryland and other states may interpret their own state constitutions to afford more protection to biological parents’ liberty interests than as provided by the Supreme Court’s interpretation of the U.S. Constitution.

With the above jurisprudence in mind, the Koshko court then determined that Â§ 9-102 was not unconstitutional. The court, in applying strict scrutiny, determined that a compelling government interest existed, because the statute concerned the welfare of children. However, the court recognized that, as written, the statute was not narrowly tailored because it did not require a finding of parental unfitness or exceptional circumstances, and thus infringed unnecessarily upon a parent’s fundamental right to control the upbringing of their children. Nevertheless, the court, in its opinion, saved the statute by reading such a requirement into the statute. Stated otherwise, the court essentially re-wrote the statute so that it complied with its understanding of due process requirements.

Given that the Fourteenth Amendment to the U.S. Constitution applies to states, the Koshko decision is likely erroneous. Specifically, while a state may interpret its own due process requirements to be greater than its federal counterpart as interpreted by the U.S. Supreme Court, it may not permit less protection. The U.S. Supreme Court in Troxel only required a showing of parental unfitness, while the Maryland Court of Appeals required a showing of parental unfitness or exceptional circumstances. By giving grandparents two ways to defeat a parent’s fundamental right, rather than the one way permitted by the U.S. Supreme Court (parental unfitness only), the Court of Appeals provided less protection to parents’ fundamental right than the Supreme Court. Thus, the Koshko opinion, in truth, is a flawed opinion. Nevertheless, since the Court of Appeals is Maryland’s highest court, child custody lawyers should tailor their practice to the Koshko rule unless and until the Court of Appeals correctly revisits the issue in a new holding in accordance with – or stronger than – the protections afforded by Troxel, or the unlikely event that the Supreme Court reverses a Maryland decision that hinges exclusively upon the exceptional circumstances prong of the Koshko rule.

The Facts and Holding in Koshko

The grandparents filed a lawsuit for visitation. The trial court granted them visitation. However, it did not make any findings regarding whether the parents were unfit or whether exceptional circumstances demonstrated a current or future detriment to the children absent visitation with the grandparents. The Court of Special Appeals affirmed the decision. The Court of Appeals then granted a writ of certiorari, and reversed and remanded the decision.

As indicated above, the Court of Appeals, after considering the prior Maryland cases and analyzing the due process requirements of the Fourteenth Amendment to the U.S. Constitution, held that courts must make a determination that the parents are unfit or that exceptional circumstances exist, prior to engaging in any analysis of the best interest of the child in a grandparental visitation proceeding. Since the circuit court did not make such a finding, the decision upholding visitation was reversed, and the case was remanded back to the circuit court so that it could consider and rule on those matters.

The Aftermath in the Circuit Court on Remand

As indicated by the Circuit Court for Baltimore County’s docket in Case No. 03-C-04-004273, on remand, the grandparents decided to represent themselves instead of hiring an attorney. Consistent with the Court of Appeals’ decision, the grandparents filed an amended complaint for visitation. On April 7, 2008, the circuit court denied visitation to the grandparents. Clearly, the facts outlined above do not suggest any unfitness on the part of the parents. Additionally, the circuit court must have determined that raising the first child for three years, followed by monthly visitation with the children for four years, with regular telephonic and written communications, did not create “exceptional circumstances”.

The significance of the Koshko decision is that grandparents face an incredibly difficult burden in establishing a right to visitation. This is justified because parents and grandparents are not on the same footing when it comes to the upbringing of a child. The Supreme Court, and the Court of Appeals, have correctly recognized that the right to raise a child is a fundamental right of the parents, and not the grandparents. As a result, it is imperative that grandparents consult with an experienced family law attorney before attempting to seek court intervention with regard to visitation with their grandchildren.